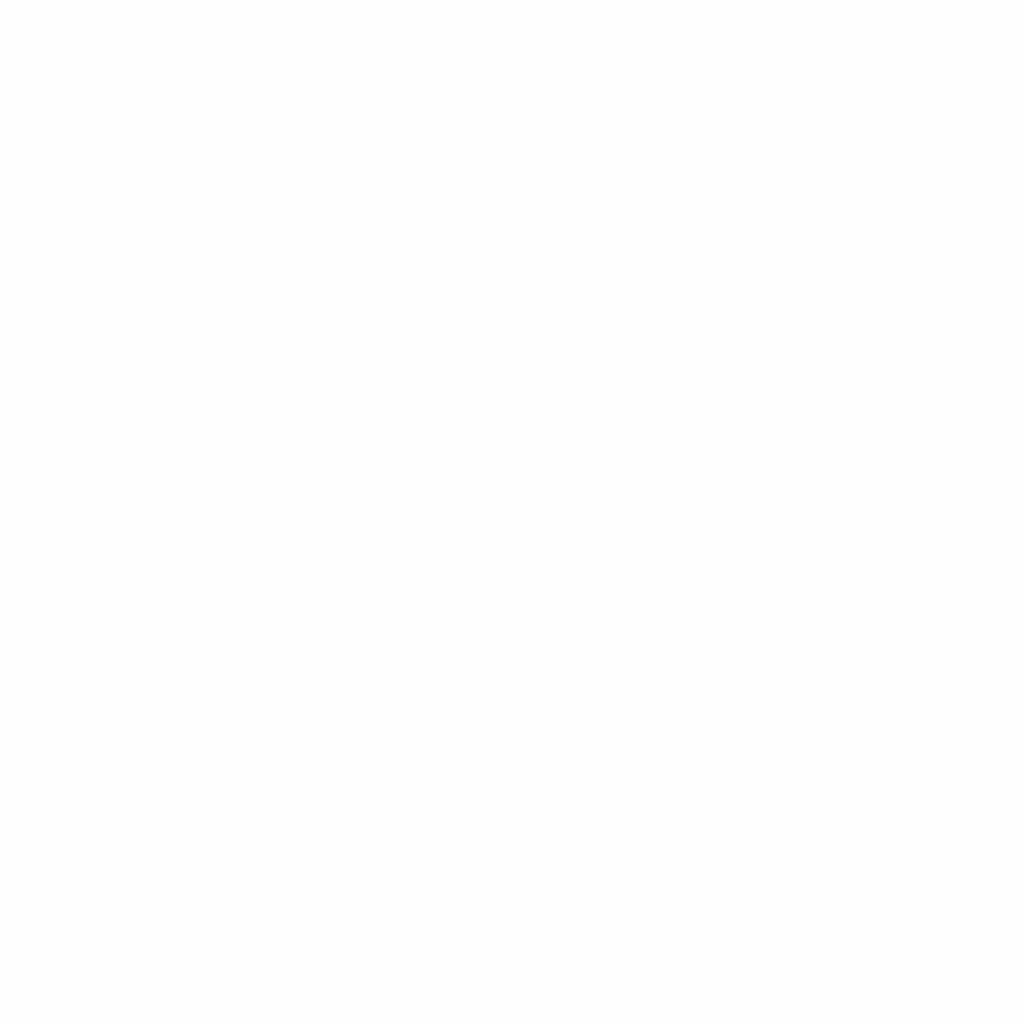 In Music, one of the greatest “Vintages” was 1965 to 1970 in Chicago, Illinois, where five groups wrote and recorded indelible hits that remain Gold standards all over

In Music, one of the greatest “Vintages” was 1965 to 1970 in Chicago, Illinois, where five groups wrote and recorded indelible hits that remain Gold standards all over the planet.

The Buckinghams, the Cryan’ Shames, the Ides Of March, the Shadows of Knight and the New Colony Six each distilled the wide variety of emerging and classic styles of the era into unique voices as vibrant and diverse as the Windy City itself.

The Cornerstones Of Rock show features the core members of these groups performing the songs first
heard on WLS and WCFL, Chicago’s powerhouse radio stations. The popularity of these tunes spread
quickly throughout the U.S., becoming “forever favorites” for millions.

The Buckinghams “Kind Of A Drag,” “Don’t You Care,” “Mercy Mercy Mercy” and “Hey Baby They’re
Playing Our Song.

The Cryan’ Shames “Sugar And Spice,” “I Wanna Meet You” and “It Could Be We’re In Love.”

The Ides Of March “You Wouldn’t Listen,” “Vehicle”, “L.A. Goodbye.” The Ides are the Cornerstone’s “House Band” and all four of the original Ides appear onstage: LARRY MILLAS, BOB BERGLAND,
MIKE BORCH, and JIM PETERIK. Jim’s personal career has brought International Acclaim as a Grammy-winning, Oscar-nominated songwriter, performer and producer with millions of albums sold, such as “The Eye Of The Tiger” which Jim co-wrote for the film “Rocky III.”

The Cornerstones Of Rock show is a living breathing slice of American Musical History performed by those who created it. Although this music is a half century old, the songs and the Artists responsible for them are vital and at the top of their game. Great songs and great singers never go out of style; the continued
demand for each of these bands in concert demonstrates that convincingly. To see and hear this stellar collection of talent in one show is a rare treat indeed.

This is Rock and Roll Chicago-Style. And a fine, fine, vintage it is.

Get your tickets here!